What is the average Australian female’s height?

Australia has a population of over 26 million as of the time of writing. The female population accounts for around 49.8%. 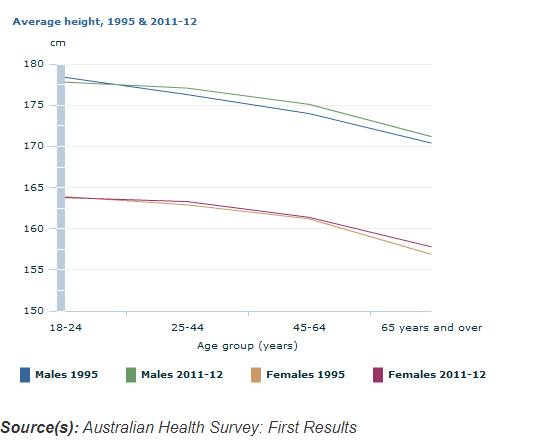 Based on previous growth rates, it is estimated that Australian women’s average height will grow to 166 cm by 2023.

The table below contains data from the NCD Risk Factor Collaboration for 2019. It is based on an analysis of hundreds of population-based research studies and displays typical heights for women.

Australia’s average female’s height dropped from 39th place to 40th place, with an average height increase of 164.5cm to 164.7cm over the last 10 years. Compared with the other 199 countries in the world, the average woman’s height is still relatively high. 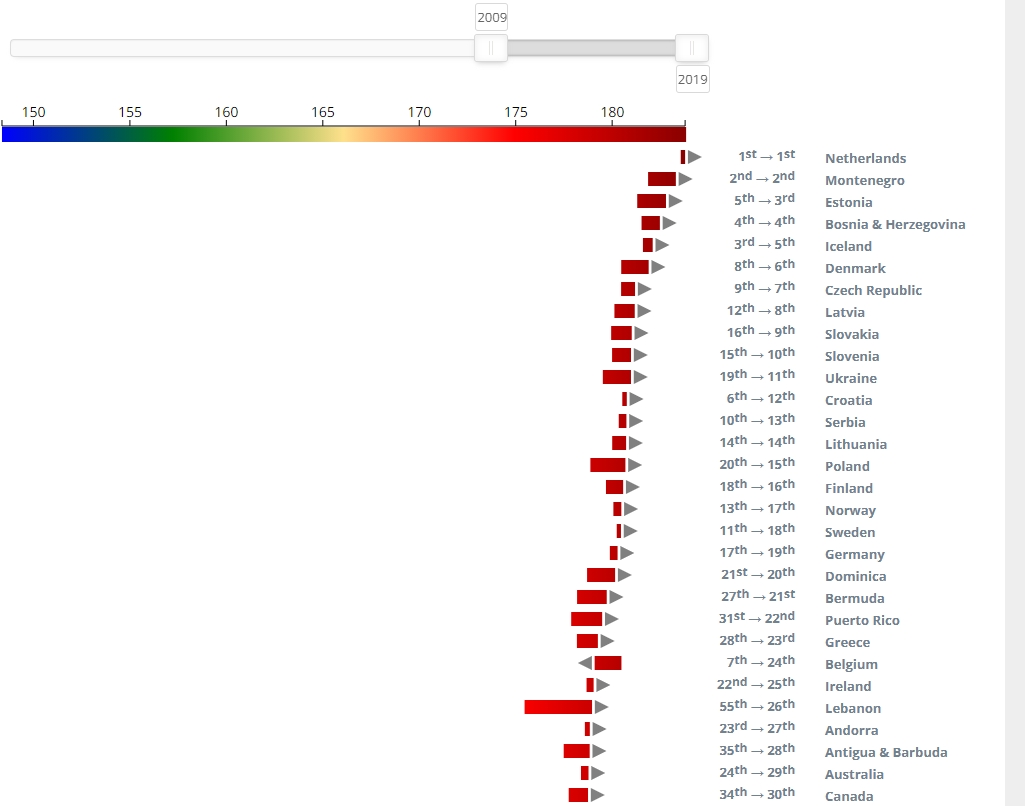 What are the factors that will impact a female’s height?

If everyone in your family is tall, chances are you are as well. After all, genetics is the primary determinant of a person’s height. In general, the taller the parents are, the taller the child will be, and vice versa is also true.

The easiest way to predict a girl’s height is called the mid-parental method.

To adopt this approach, add the mother’s and father’s heights in inches and divide by two. Subtract 2 1/2 inches from that figure.

For example, if a girl had a 70-inch-tall father and a 60-inch-tall mother, the anticipated height for the daughter would be derived using the following formulas.

Environmental elements, on the other hand, play a vital part in the process. Nutrition and availability of nutrient-dense whole foods, such as fresh fruits and vegetables, protein, dairy products, and whole grains, can influence general health and growth. Children’s access to proper nutrition can affect both height and weight.

Another factor that could impact height growth is sleep. According to research, many of the activities regulating growth occur during sleep, implying that adequate sleep is required for appropriate growth.

According to a 2013 study, children with obstructive sleep apnea (OSA) had lower growth hormone levels, height, and weight than children who did not have OSA. Because OSA can result in restless or disturbed sleep, these findings imply that poor sleep quality has a deleterious impact on development.

Staying active also helps to build muscles and bones and may boost the release of human growth hormone (HGH). HGH, unsurprisingly, plays an important role in physical growth. It supports cell healing and development in infancy (ya know, the process that keeps us youthful and healthy).